Across the world, our ability to generate data is vastly outstripping our capacity to store our audio, video, financial, sensor and medical data, tweets and other data types.

By 2035, it is estimated there will be up to 1 trillion computerized and networked devices active around the world – that is more than 100 devices for every person in a 10 billion person planet!

As a result, there is already a data generation tsunami overwhelming the digital world. Our ability to generate digital data is far exceeding our ability to store it. This presents a fundamental problem since the ability to maximally utilize big data analytics, machine learning and AI will be severely limited without the ability to store the number, scale and types of data sets being generated. This problem was clearly foreshadowed in the 2012 IDC Digital Study sponsored by EMC, which predicted by 2020 that the world’s data storage capacity would be insufficient by >20 zettabytes (20 X 1021 bytes)/year. By most accounts this was underestimated by a factor of at least 2x, with the deficit projected to double every three years beyond 2020.

As configured today, storing data in data centers is not sustainable or viable. For example, it is predicted that by 2030, cooling data centers alone will consume ~7.5% of global electricity generation capacity. This is roughly 2X the total predicted power consumption for all of Japan in that year. Moreover, it is estimated that if all the data we desire to store had to be put into existing storage media such as FLASH, the world demand for microchip grade silicon would exceed demand by 10-100X by the year 2040.

The Environmental Cost of Data Centers

Data center power consumption is larger than that of most countries 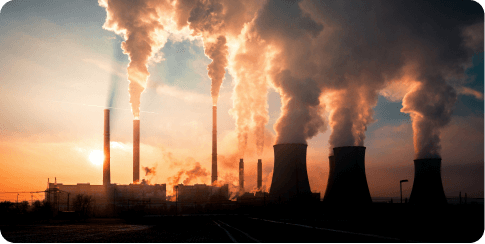 How Much of Your Data Will be Lost?

Every day, people or algorithms opaquely decide which data is destroyed

Shifts in data types are further compounding the storage problem. By 2025, it is predicted that 80% of data will be video and other types of unstructured data*. This includes intelligence and surveillance data, data from medical imaging and DNA sequencing, information from autonomous vehicles, and a host of other sources. Current data storage facilities cannot accommodate this vast amount of information generated. Consequently, today, people or algorithms must decide which data will be permanently lost – often with no understanding of its long-term value. Disturbing from a standpoint of personal photos, it is catastrophic from a medical archive or national intelligence perspective. These new data types and data sources will necessitate storage formats that can massively scale, are easily distributed, are highly durable and can be archived at dramatically lower cost. 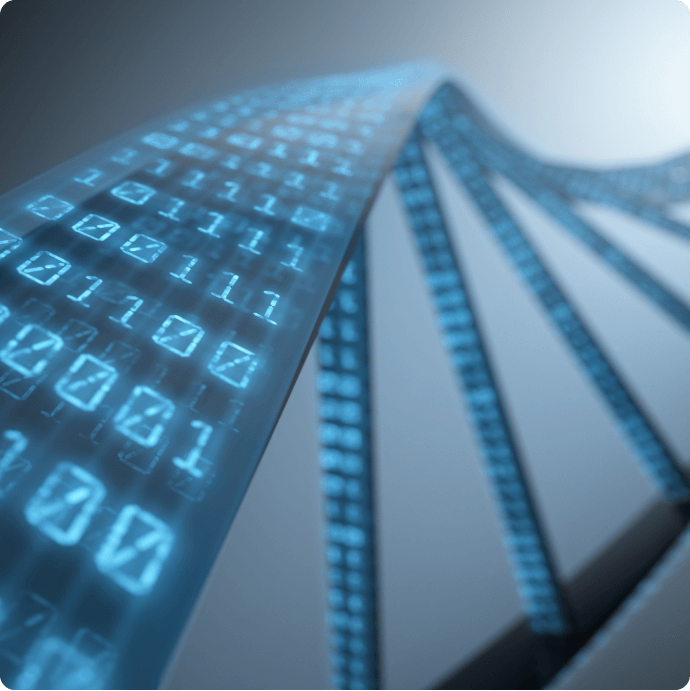 DNA as a Data Storage Medium

Recent reports of the full recovery and sequencing of DNA from animal fossils have shown the viability of sequencing DNA that is over a million years old. Further, DNA presents an incredibly dense storage medium. The cells of the average human body contain about one gram of DNA in aggregate. If the data contained in that gram of DNA had to be recorded in magnetic hard drives, it would require approximately 10 billion, 6.0TB hard drives to do so! 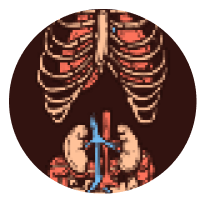 Data in the Dna

of all of the cells of the average human being 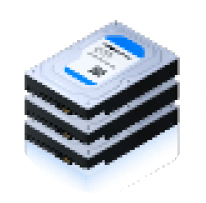 By combining a unique and proprietary DNA synthesis chemistry, unique hardware architecture and semiconductor fabrication technologies, Iridia is developing first in class solutions to seamlessly write, store and read data at exceptionally high density. Our vision is for decentralized, affordable DNA data storage that enables communities, companies or even families the ability to store and manage their data.